Formerly CA Stockting & Son, the business was purchased by Grassby & Sons from Cecil Hadley in 1976.

Grassby & Sons is a long established family run business with their main office at Grassby Funeral Service in Dorchester.

The office and chapel of rest still continue to operate from premises in Crescent Street in Weymouth.

Since January 2016, Melody Hopkins, who was born and grew up in Weymouth, has been Funeral Director and Manager following on from her fifteen years' service with the Company and achieving the diploma in funeral arranging and administration.

Melody is ably assisted by her colleague Paul Buddin who has also achieved the diploma in funeral arranging and administration.

The office and premises in Crescent Street were sensitively re-decorated and refurbished in 2016. In conjunction with the new look premises, the business was re-named Grassby & Stockting Funeral Service to reflect the close link with the parent company.

Grassby & Sons have three other branches in Dorset which are located in Wyke Regis, Blandford Forum and Sturminster Newton. There are also two branches in East Devon located in Sidmouth and Seaton.

All branches are supported by the masonry works at Grassby Memorials located just outside Dorchester in the village of Grimstone which has been operating since 1861. 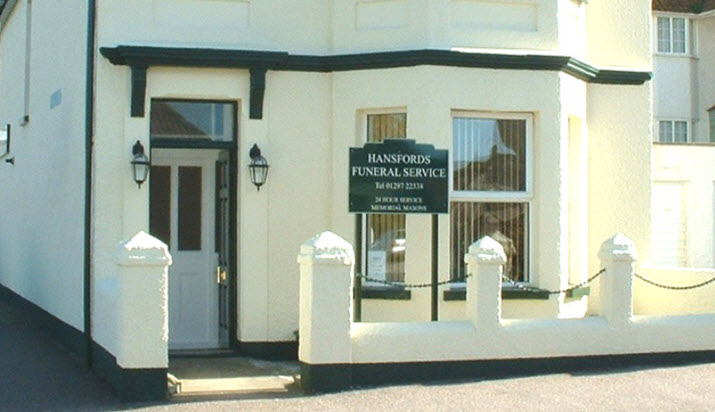 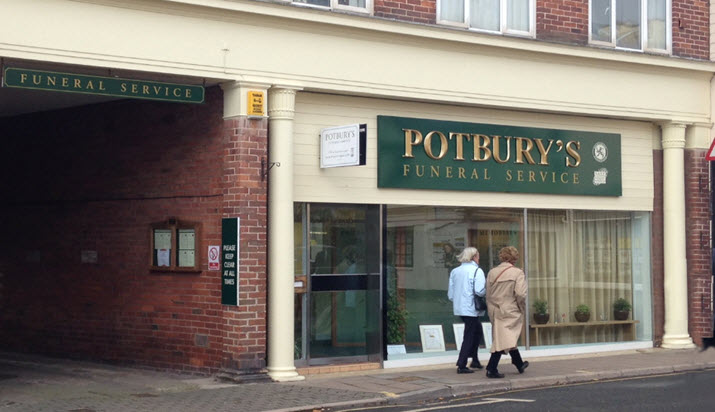 Serving Sidmouth and throughout East Devon 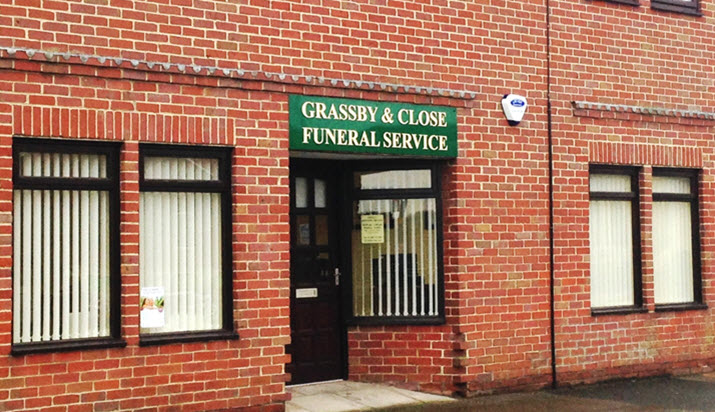 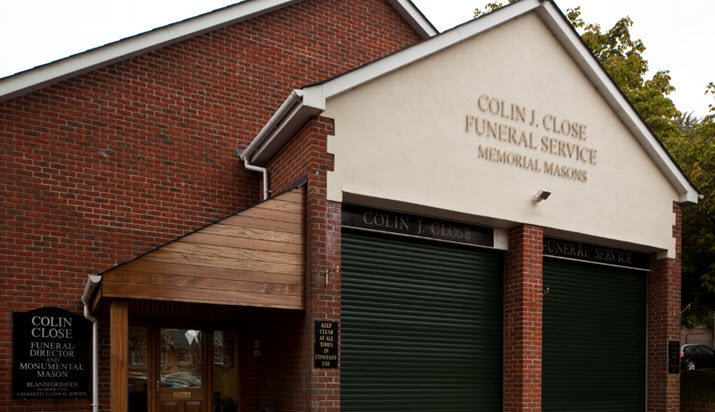 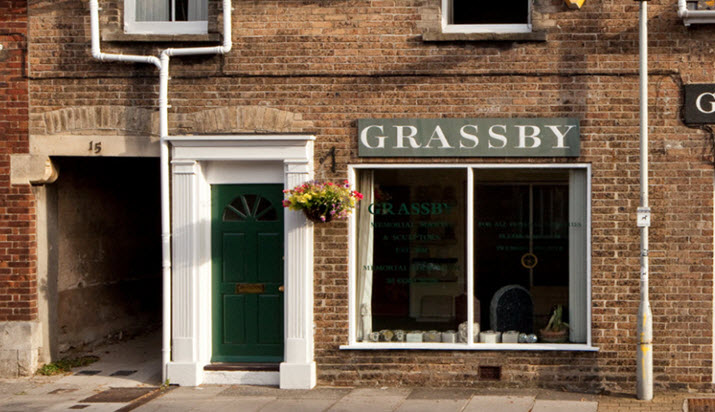 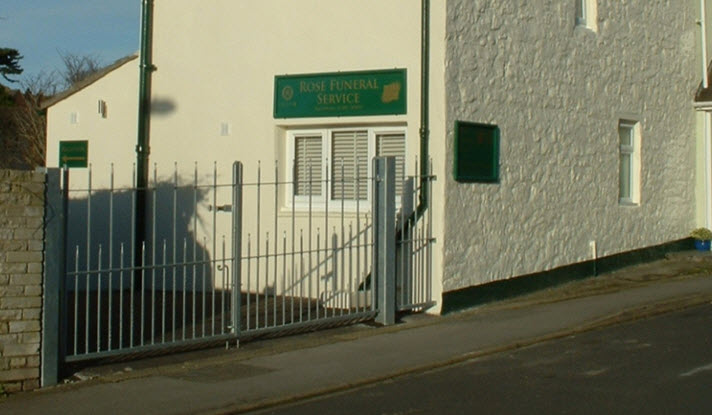